Universal Construction Heads to the Bahamas 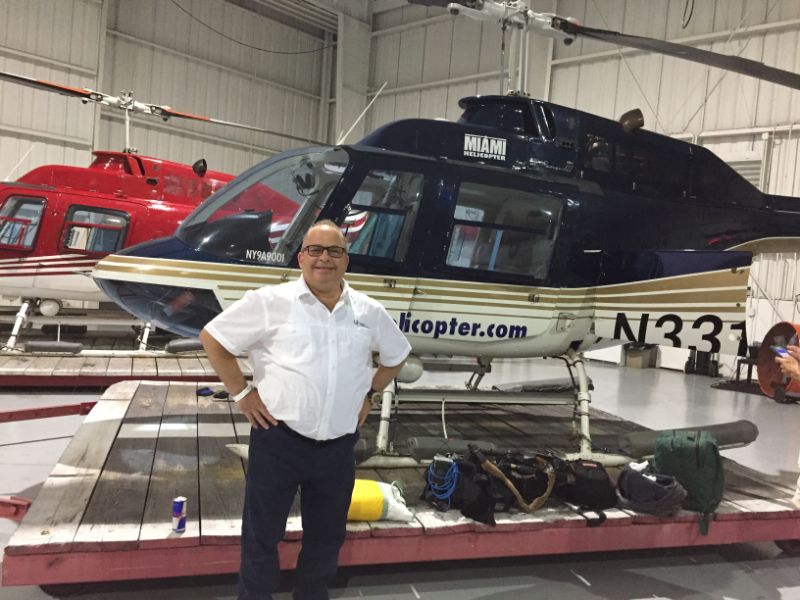 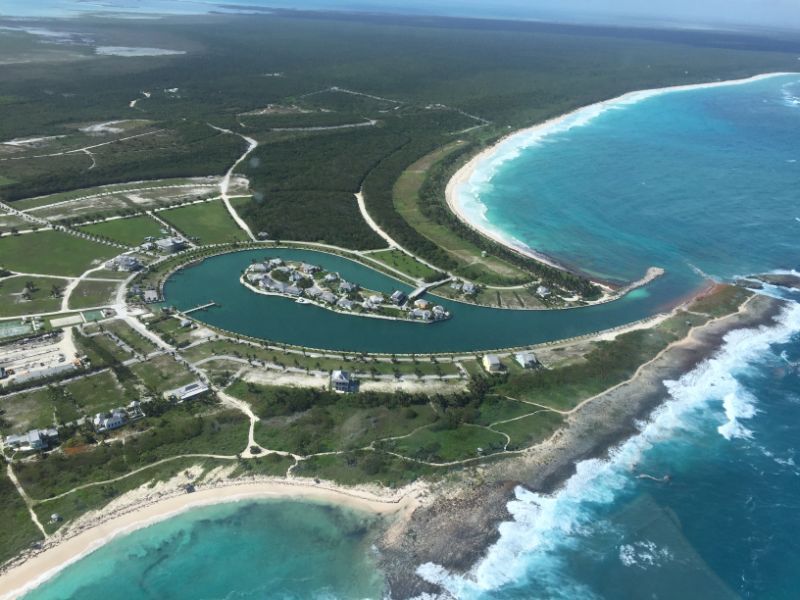 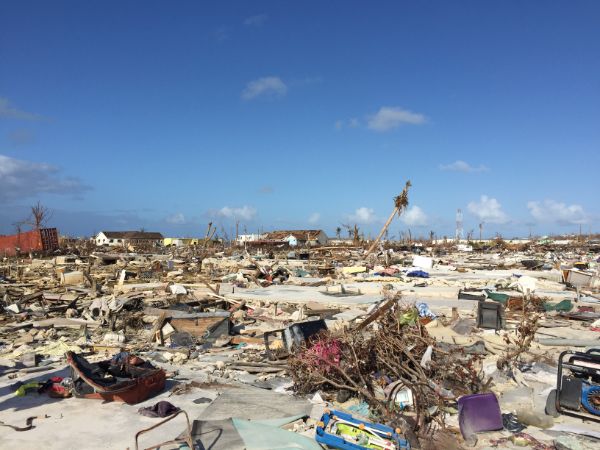 MARSH HARBOUR, Bahamas (WSVN) – Two men are on a mission to help rebuild parts of the Bahamas that suffered Hurricane Dorian’s wrath.

Willie Odeus, a Marsh Harbour resident, and Tony Misuraca, a builder, were brought together after the storm.

Misuraca, the COO of Margate-based Universal Construction, said he wants to help rebuild the hurricane-ravaged islands of the Bahamas and was moved by the pictures he saw on TV.

“I mean, I started to make a list,” he said. “People in the states have no idea. It’s unbelievable.”

He then came up with a plan to present to the Bahamian government.

“You know, what could we make a difference with? Because what do we do with all this material? All this debris? And you have to have the proper equipment,” Misuraca said.

For more than two weeks, little has changed in Marsh Harbour. Homes that were leveled by the storm remain as they were, and personal items, such as clothes and furniture, that were pushed by the storm surge have not been cleaned up or collected.

Misuraca traveled to Marsh Harbour to see the devastation for himself.

“I’m just wondering how many people are in there,” he said. “Where are these people?”

Odeus drove Misuraca around the town and helped him see the devastation. Francillion, Odeus’ father, is one of the people missing in Marsh Harbour.

“It really is sad,” Odeus said. “He said he was going to try to leave. He’s been missing ever since.”

He added that nothing on or around his home’s foundation belongs to his father.

There are an estimated 1,300 people still missing in the Bahamas. Misuraca told members of his staff that they may end up finding some of the people, and many staff members said they could not handle that.

However, several companies, nonprofits and foreign governments, including — reportedly — the Chinese, have expressed interest in helping the Bahamas rebuild. It’s an undertaking that will likely cost billions of dollars.

“Even their own equipment here are filled with saltwater,” Misuraca said. “They may be running right now, but for how long?”

When Misuraca asked Odeus where several containers inside the town came from, Odeus replied, “They were from the government dock. All these containers were thrown.”

Billions of pounds of debris will have to be ground into a mulch-like material or exported. Thousands of homes will need to be rebuilt, and a new government ministry has been formed to oversee the reconstruction.

Misuraca and Odeus, meanwhile, are hoping their partnership has only just begun.

“Yeah, I’m sorry, my brother,” Odeus said to Misuraca. “I’m sorry. It’s OK. We are going to get through this.”

Misuraca said he has been working with the Bahamian government to get the proper clearances to begin work.

A spokeswoman for the Bahamian Emergency Management Agency said the nation is still in recovery mode, and rebuilding will take years.

If you are a homeowner in the Bahamas and need assistance, please contact us.

Letters from the Bahamas

My name is Violet Stuart. I live on the island of Grand Bahama and I survived the storm. 🙌🏾  I am almost 80 years old and My daughter and grandson also live with me. Immediately following the storm, (september 6) we travelled to Fort Lauderdale to stay with my daughter as the living conditions in my home were not up to par. At the time that I left, water was settled in my kitchen and a hole was in the roof of my shed. There was no power for a while therefore the contents of the freezer added to the water. I am still in Florida and plan to return next week (I’m not sure what degree of mold will greet me). The greater extent of my damage is on the inside. The pictures I am including are outside because I had no one to enter my home to provide the internal damage. Please Let me know if there is any further pertinent information I can provide.

I am very happy to hear about all that you and your company, Universal Construction, LLC. is working on to accomplish for the Bahamian Community.

It is my pleasure on behalf of myself and Home Depot, to continue providing you and Universal Construction, with our best pricing possible due to many years of working together and know that we gladly endorse what you are working on accomplishing with the Islands of the Bahamas.

We look foward to continuing our working relations for many more years to come.  Please feel free to reach out if you should need anything further. 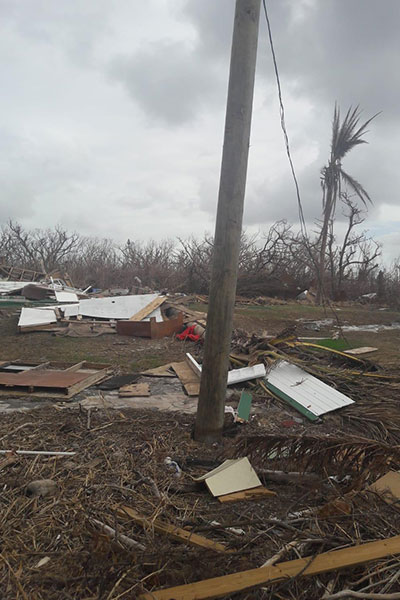 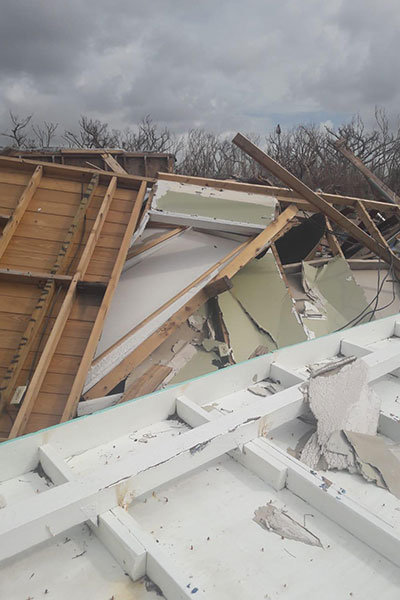 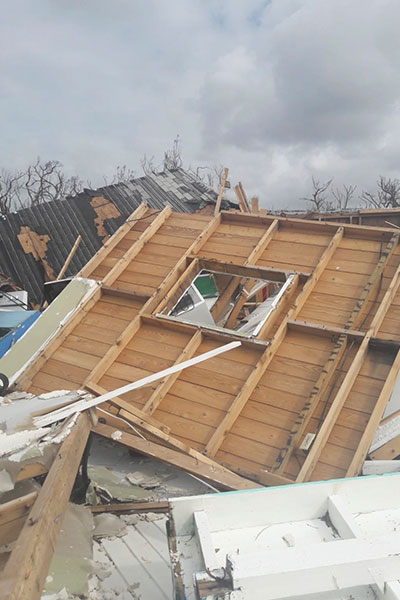 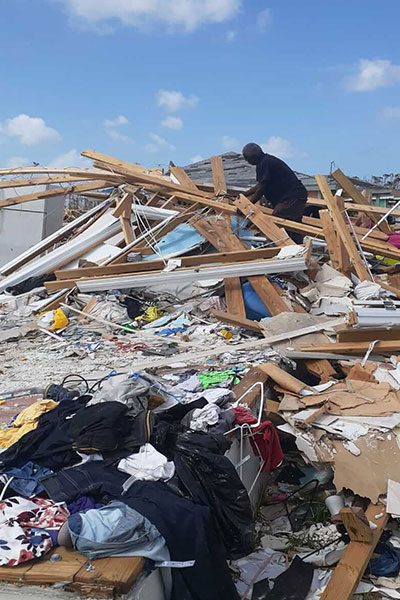 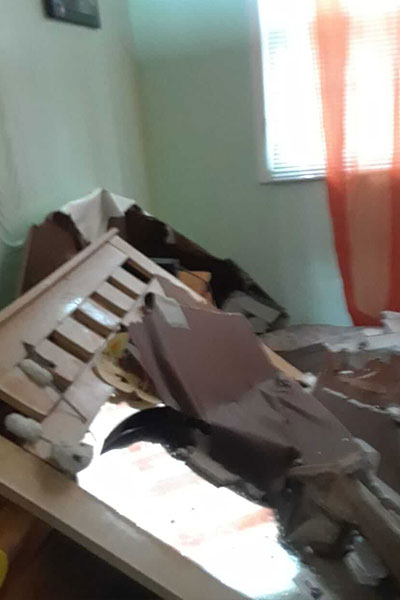 Good Afternoon Tony, Per our conversation the homes photos for hurricane Dorian victims are above in the attachment field. This is a short list. There are thousands more. 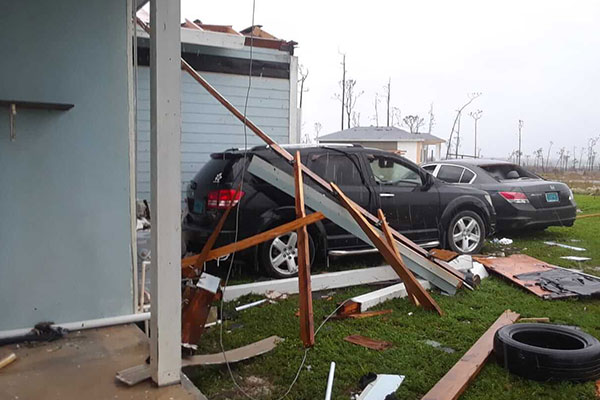 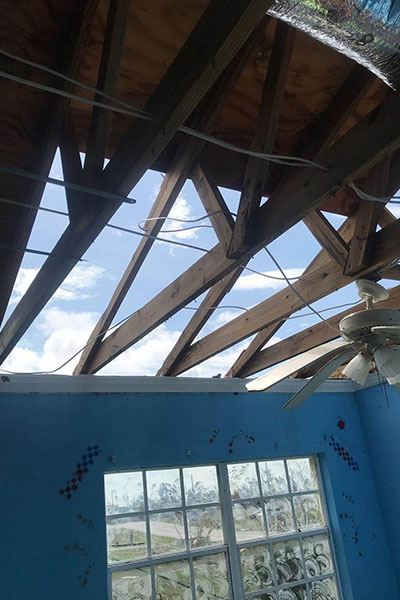 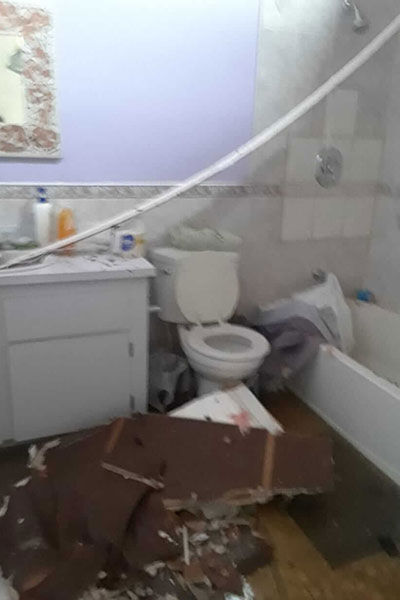 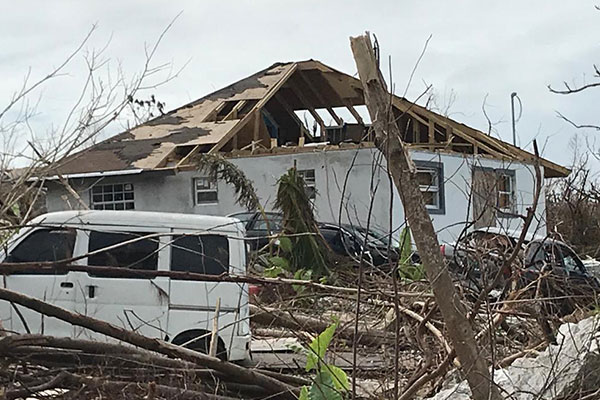 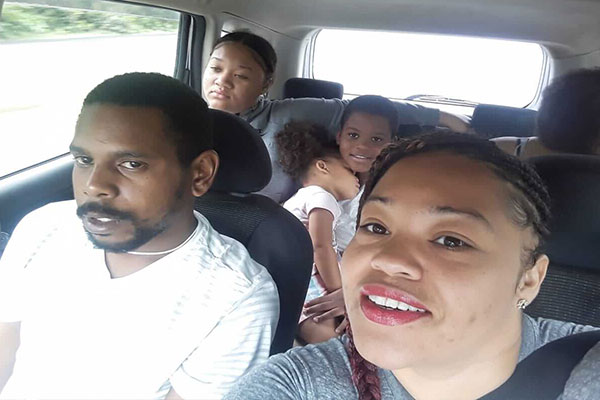